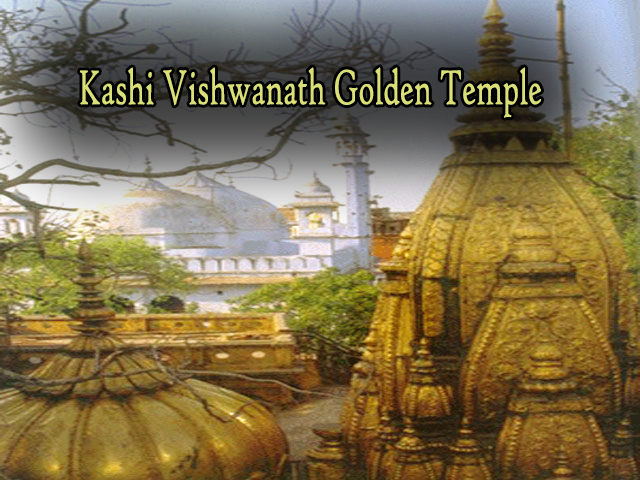 Kashi Vishwanath Temple is dedicated to Lord Vishwanath, one of the incarnations of Lord Shiva and he is regarded as the patron deity of Varanasi. The Vishwanath Jyotirlinga Temple at Varanasi has high religious significance and is the center of faith for millions of Hindus. The temple was visited by many great saints including Ramakrishna Paramhansa, Swami Vivekananda, Maharishi Dayanand Saraswati, Goswami Tulsidas, Adi Shankaracharya and Gurunanak Dev.