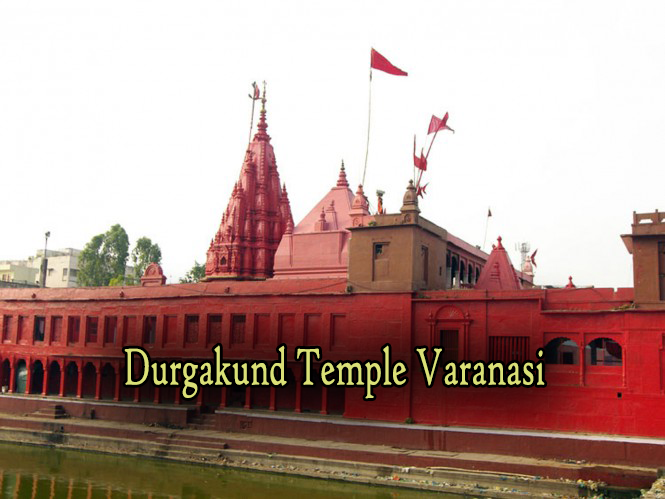 Durga temple is also known as the Monkey temple (because of the presence of huge number of monkeys), situated in the Durga Kund, Varanasi. The temple is dedicated to the Goddess Durga. It was built in the 18th century.