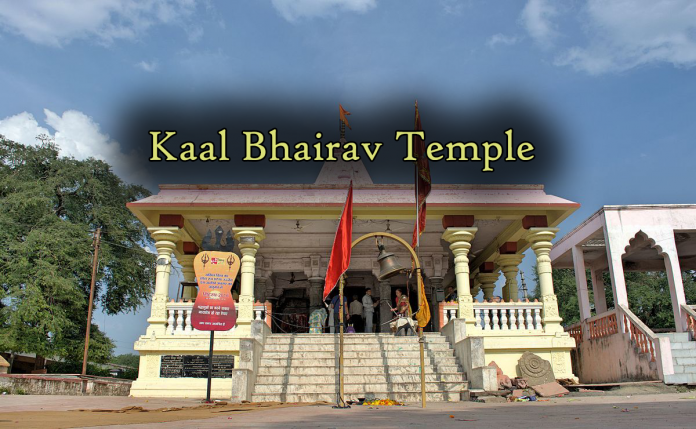 Kaal Bhairav Temple is counted among one of the most religious temples of Madhya Pradesh. It is located in the town of Adegaon and is a fierce manifestation of Lord Shiva linked with annihilation. Temples that are related to Bhairava are present within or near most Jyotirlinga temples.