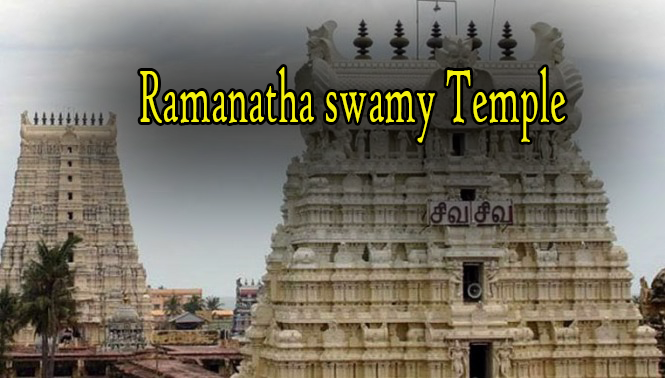 A king ruling this region then, prayed to Lord Shiva for child boon and performed a yajna. Through His voice, Lord assured the king that Ambica would be his daughter. When the king set out on hunting, he found four female children, brought up them as his own daughters. They were Shiva devotees by their very nature. When they attained age, king begged Lord to marry them. Lord was happy to grant king’s wish.

They also bear the common name Shoolikambal as they helped a poor pregnant woman deliver her child during absence of her mother who was stuck at the other bank of the river due to heavy floods. Shool or Karu in Tamil means pregnancy.

Approximate visit duration for : 1 to 2 hours

As Ambicas returned late, they could not enter the temple. Mother shrines are outside temples in these four places. During the Arthajama pujas (final night pujas) samba rice with pepper, seeragam, salt and ghee is offered as nivedhana, a diet prescribed for mothers after delivery.

Significance:    One of the twelve Jyotirlingas

Housing the world’s most sacred sand mound (a lingam said to have been created by Rama’s wife Sita, so he could worship Shiva), this temple is one of India’s holiest shrines. Dating mainly from the 16th to 18th centuries, it’s notable for its lengthy 1000-pillar halls and 22 theerthams (temple tanks), in which pilgrims bathe before visiting the deity. Attendants tip pails of water over the (often fully dressed) faithful, who rush from theertham to theertham.

How to reach  :  One can easily reach Rameswaram Temple by taking regular Buses or by hiring taxis from anywhere in Tamil Nadu.